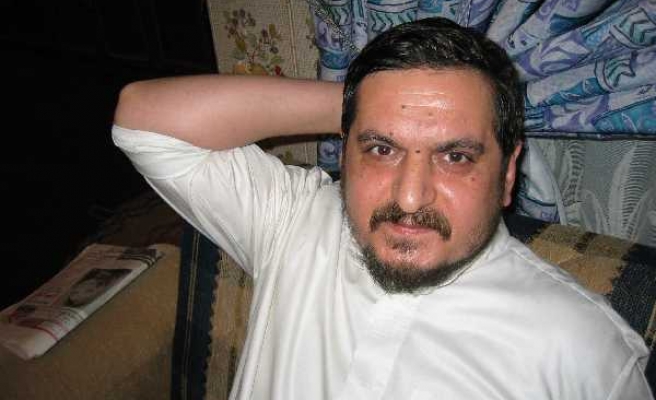 The grandson of Ayatollah Ruhollah Khomeini, founder of the Islamic Republic on Iran, has been excluded from contesting elections next month, his son said Tuesday.

Hassan Khomeini, a 43-year-old cleric with close ties to Iranian reformists, was not verified as having sufficient religious competence by the Guardian Council, his son Ahmad said on his Instagram account, despite "testimony from dozens of religious authorities".

Khomeini had hoped to be a candidate for election to the Assembly of Experts, a clerical group which is responsible for monitoring the work of Iran's current supreme leader, Ayatollah Ali Khameni, and will be responsible for selecting his successor.

Elections to the Assembly and for parliament will take place on February 26.