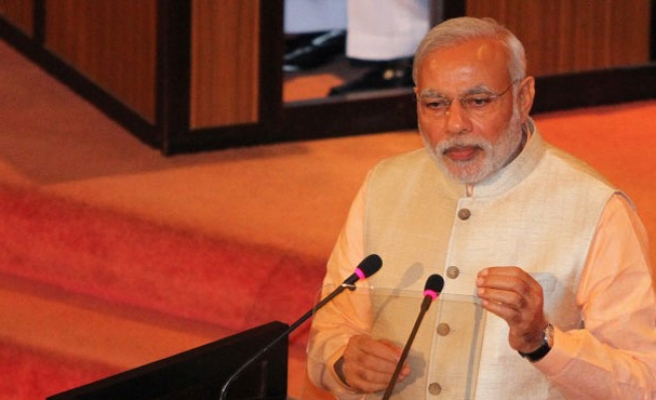 Voters queued at polling stations across 89 constituencies across Saurashtra and South Gujarat from early morning.

“Phase 1 of Gujarat polls begins,” he said on Twitter. “Urging all those voting today to turnout in record numbers and vote. I particularly call upon youngsters to exercise their franchise.”

The vote, a second round of which will be held on Dec. 14, is seen as crucial for Modi’s ruling Bharatiya Janata Party (BJP) ahead of national elections scheduled for 2019.

The party deployed Modi and other senior figures to campaign in the northwestern state.

The Congress party has focused on the unpopular Goods and Services Tax introduced in July and has called on traders to punish the BJP.

“It is the home state of PM Modi and it will become the base for the Lok Sahba 2019 elections,” Navjot, chairwoman of Panjab University’s political science department, said.

“So it is very important for the BJP and PM Modi to win this election… PM Modi has to show that people still have faith in his leadership in his hometown.”