Gulf states to give Egypt $10 bln in deposits before March investment conference. 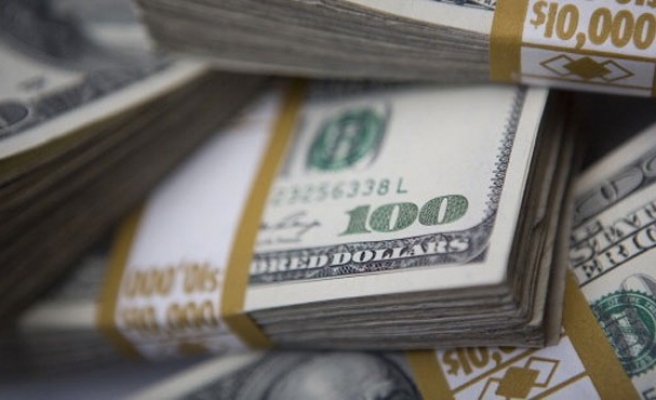 Saudi Arabia, Kuwait and the United Arab Emirates will deposit $10 billion in Egypt before the country holds an investment conference in March, the news website Al-Youm Al-Sabea reported.

Egypt hopes the conference in the resort Sharm el-Sheikh will generate ventures worth billions of dollars, helping to boost its economy, which has just started to recover from political turmoil triggered by the 2011 Arab Spring uprising.

Saudi Arabia, Kuwait and the United Arab Emirates gave Egypt more than $12 billion in aid, deposits for the central bank and petroleum products since the army toppled President Mohamed Mursi in 2013 after mass protests against his rule.

The major oil producers see Mursi and his now-outlawed Muslim Brotherhood movement as a threat to their monarchies and believe Egypt -- the biggest Arab state -- is a bulwark against the group.

President Abdel Fattah al-Sisi has focused on trying to repair Egypt's economy, enacting reforms to try and win over foreign investors and announcing mega-projects such as a second Suez Canal to create jobs.

Egypt can expect economic growth "easily north of 4 percent" in fiscal year 2014-15, which ends in June, boosted by rising confidence and a windfall from lower oil prices, its finance minister said last month.