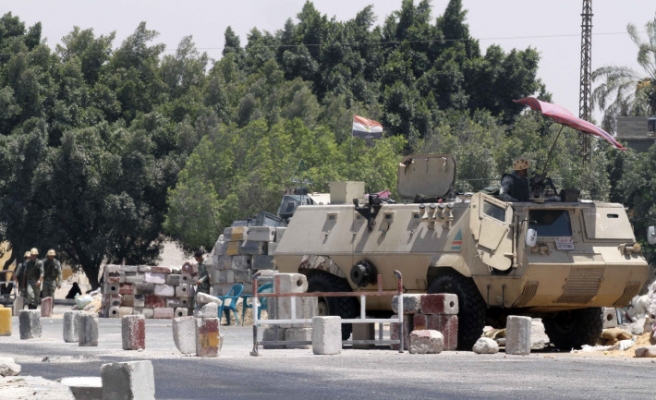 Spokesperson of the Egyptian Army  said in a written statement assailant opened fire on Wasfy's vehicle when he was inspecting troops in Sheikh Zevid region.

A girl passing by was killed in the clashes.

Officials have yet to make a statetement about Wasfy's state of health.

The Muslim Brotherhood condemned the attack saying "Being peaceful is one the most important principles of ours."