Gunmen kidnapped a Frenchwoman and her Yemeni driver in Yemen's capital. 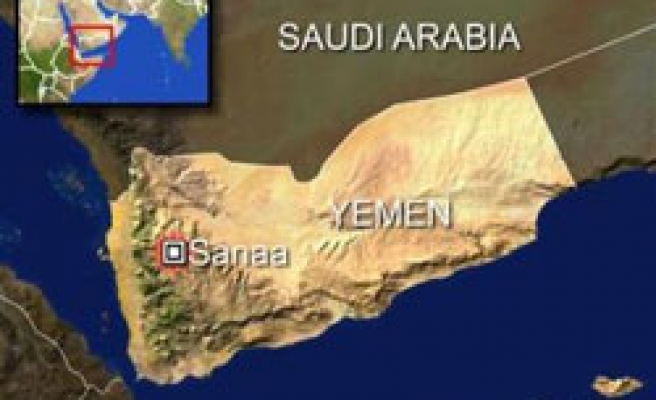 Gunmen kidnapped a Frenchwoman and her Yemeni driver in Yemen's capital on Tuesday morning as she was on her way to work, Yemeni security sources and French authorities said.

The unidentified gunmen intercepted the vehicle on 45th Street in central Sanaa and took the two people to an unknown location, the Yemeni sources said.

They said the Frenchwoman was a consultant to Yemen's Social Fund for Development, a state fund set up in 1997 to promote development and poverty reduction.

Police said they were searching for the abducted people.

"We unfortunately confirm the kidnapping this morning, in Sanaa, of a French national working for an international organisation," the French Foreign Ministry said in a statement.

"We are fully mobilised to try and locate her and ensure a speedy liberation."

President Francois Hollande, at a news conference, described the abducted Frenchwoman as a 30-year-old who worked for the World Bank. "She was kidnapped in front of a ministry in Yemen," he said.

Yemen has been in turmoil since Shi'ite Muslim Houthi militias seized the capital in September.

In recent years tribesmen have often taken foreigners hostage to press the government to provide them with services or to free jailed relatives.

The country is also home to one of the most active branches of al Qaeda, which has also targeted foreigners