Gunmen kidnapped a second Western man in Yemen within days. 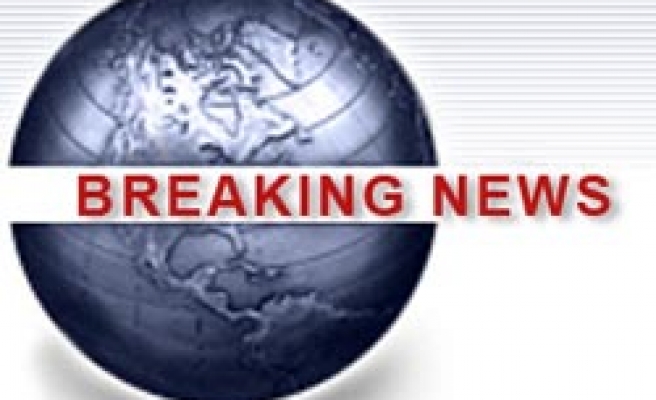 Unidentified gunmen kidnapped a Western man in Yemen on Monday, witnesses and a police source said.

Witnesses told Reuters that four armed men forced the man out of his car and into a waiting vehicle in the Hadda district of the Yemeni capital Sanaa.

A police source said a report on the kidnapping of a Briton in Hadda had been filed, but gave no further details.

The British embassy in Sanaa had no immediate comment on the report.

Yemeni tribesmen said on Sunday they had kidnapped a German man on Friday to press their government to free jailed relatives.