Three policemen were killed in an attack on Wednesday in El-Arish, North Sinai 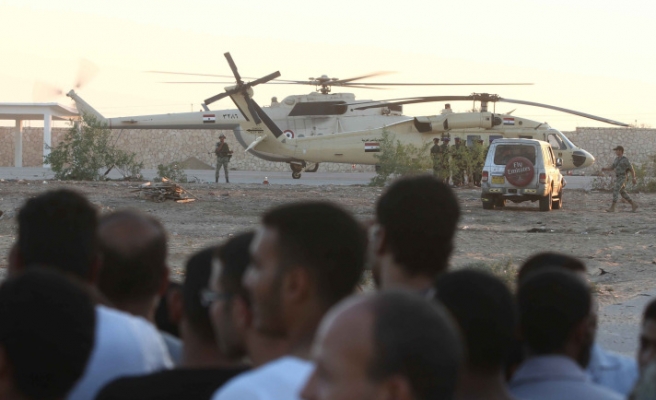 Gunmen killed three policemen in an attack on Wednesday in the North Sinai town of El Arish in Egypt.

Eyewitnesses said assailants opened fire on a military ckeck point. The Egyptian army has  tightened security measures and helicopters are reportedly flying low in the region.

Meanwhile, many handmade weapons were captured in the city of Port Said.