Computers hackers have placed the Islamic call to prayer on official Israeli websites as a response to Israeli measures to ban the call in its country. 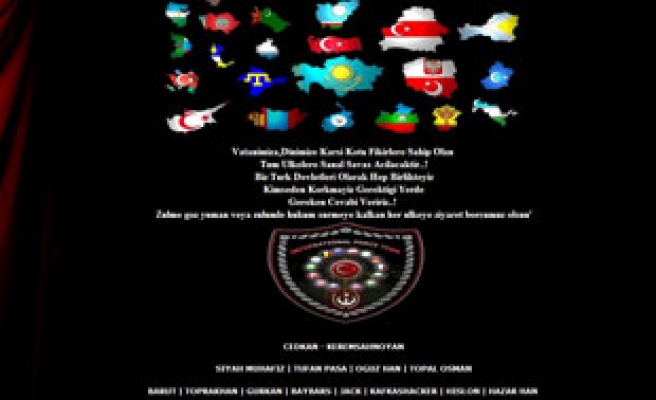 Turkish computer hackers have placed the Islamic call to prayer on official Israeli websites after the Israeli Prime Minister Benjamin Netanyahu moved to ban the call in Israel. The website attack is believed to have been carried out by Team Ayyildiz.

Netanyahu’s Likud Party has proposed the measure for their election campaign on 22 October. While Arabs living in Israeli are enraged by this idea, Turkish cyber warriors have also expressed their anger.

Team Ayyildiz mocked Israel for wanting to ban the call to prayer on its Twitter page saying ‘the call to prayer can never be silenced, no one has the power to silence it.’ The group also said it plans to continue making Israel listen to the call.