Abu Zuhri held Israel fully responsible for the "heinous execution" and its aftermath, describing the incident as a "dangerous escalation." 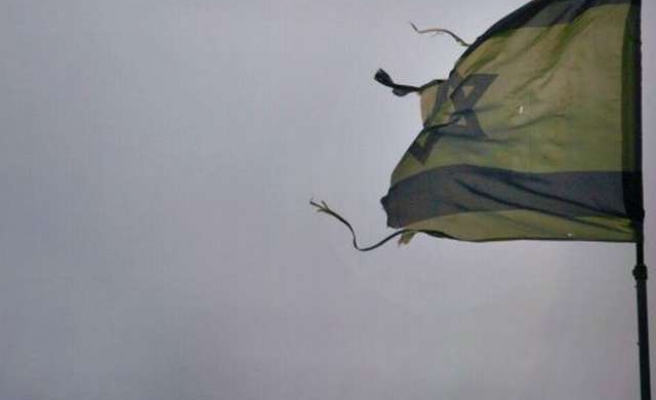 Palestinian resistance faction Hamas condemned Monday what it described as the "execution" of a Palestinian drivers who had been found hanging in an Israeli bus and called for escalating resistance in Jerusalem and the West Bank.

"The crime of hanging Palestinian youth Hassan al-Ramouni is a reflection of Israeli racism," Hamas spokesman Sami Abu Zuhri said in a statement.

Eyewitnesses said that a quarrel erupted between the deceased driver's family and Israeli security forces after the Israeli police allegedly hinted the incident was suicide.

Some Palestinian media outlets, however, released photos of al-Ramouni's body showing signs of bruises and cuts in the back, abdomen and face, an Anadolu Agency correspondent reported.

Abu Zuhri held Israel fully responsible for the "heinous execution" and its aftermath, describing the incident as a "dangerous escalation."

He also called for "responding to Israeli crimes by escalating all kinds of resistance tactics and revenge operations."

The incident is expected to ratchet up tension in Jerusalem where clashes between Palestinian protesters and Israeli forces have been flaring over the past few weeks.

Tension has already been running high since Israeli authorities sealed access to the Al-Aqsa Mosque complex in occupied East Jerusalem after the shooting of an extremist Jewish rabbi in the city before reopening it hours later.

The unrest mounted further after Israeli forces killed a young Palestinian man suspected of shooting the rabbi in a raid on his East Jerusalem home.