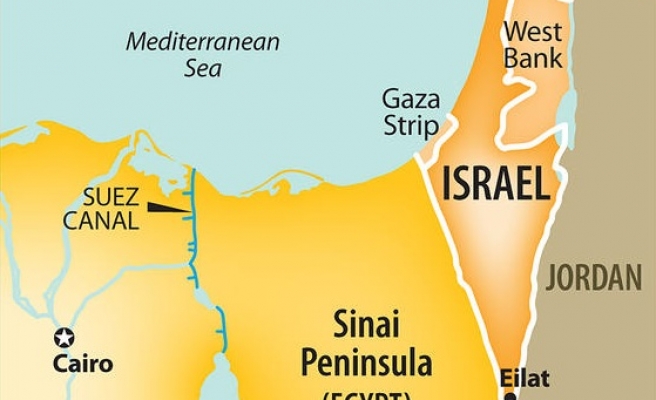 Hamas said Monday that it holds Egypt "responsible" for the lives of four of Palestinians, members of Hamas, who were kidnapped last week by the an armed group in the northern Sinai.

In a statement, the movement urged the Egyptian authorities to do more to secure their release, and called on human rights and political organizations to play a bigger role condemning the "savage" kidnapping.

"The criminals who dare to take action against out people falsely think that the Palestinian people might forget or ignore this case," the statement added.

Egyptian officials told Ma'an that they were taken hostage by the Sinai Province armed group as a bargaining chip to force Hamas to release some 50 Salafists currently imprisoned in Gaza.

Negotiations have reportedly begun between Hamas and the militant group, with the involvement of both Palestinian and Egyptian mediators.

However, sources close to the Sinai Province group -- which pledged allegiance to ISIL in November -- have said the four Hamas members would be killed if Hamas did not comply with the group's demands.