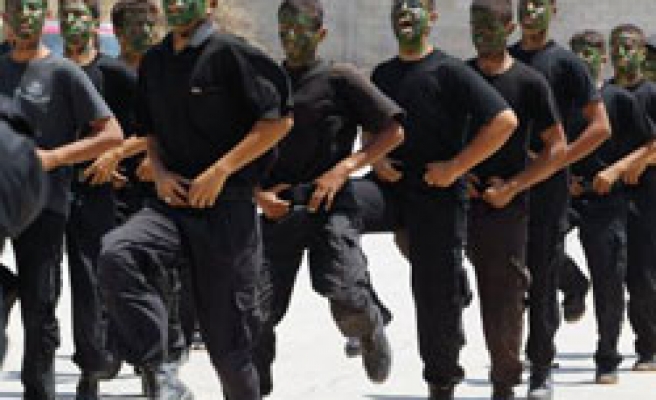 Palestinian news agency reported, Interior Minister Fathi Hamad, speaking at a ceremony inaugurating the new office of the director general for police training, said the recruitment process would be governed by an appointed committee that was in the final stages of preparation.

After a study on voluntary recruitment, Interior Ministry spokesman Ihab Al-Ghussein said the committee would submit a series of recommendations to the minister. In turn, the minister will make amendments to the recommendations and pass off the file to the government for ratification.