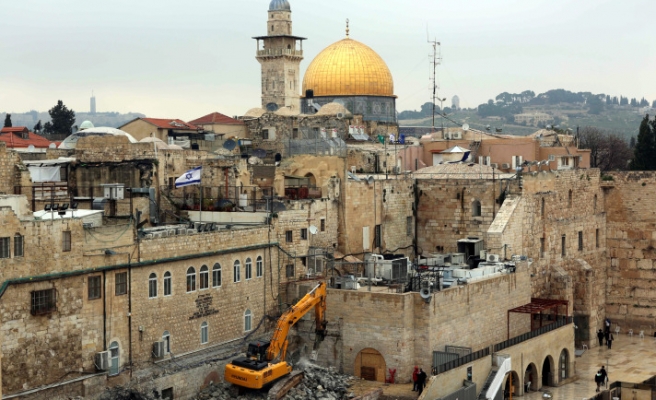 "The demolition of Palestinian homes in Jerusalem by Israel is a racist policy that targets the Palestinian people's existence," Hamas spokesman Fawzi Barhum said in a Thursday statement.

Last week, the Israeli army demolished the home of Abdel-Rahman al-Sheloudi, who Israeli authorities accuse of ramming his car into a group of Israelis earlier this month, killing a baby.

Tension has run high in Jerusalem since Israeli authorities temporarily sealed access to the Al-Aqsa Mosque complex late last month after an extremist Jewish rabbi was injured in a drive-by shooting in West Jerusalem.