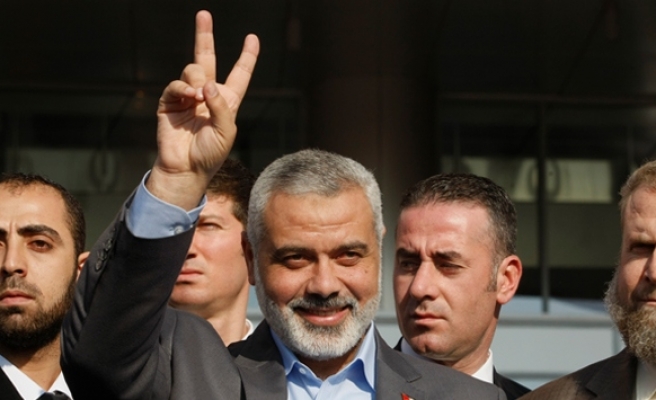 "This court ruling will prevent Egypt from intervening in Palestinian issues – especially in the Gaza Strip – and render it unfit to mediate these issues," Hamas spokesman Sami Abu Zuhri said in a statement.

Egypt has played a role in the reconciliation process between rival Palestinian factions Hamas and Fatah since the former took control of the Gaza Strip in mid-2007.

It also provided a venue for cease-fire talks last summer between Palestinian factions and Israel, which ended a 51-day Israeli offensive on the Gaza Strip that had left at least 2,160 Palestinians dead.

On Saturday, an Egyptian court designated Hamas a "terrorist" group.

The move was apparently based on claims that the group had carried out terrorist attacks in Egypt via cross-border tunnels linking the Sinai Peninsula to the Gaza Strip.

No evidence was produced publicly to support the claims.

In March of last year, the same court outlawed all Hamas activities in Egypt and confiscated the group's offices.

The court had said that the ban would be temporary until another court – which is currently trying ousted President Mohamed Morsi for alleged "collaboration" with Hamas – delivers its final verdict.

A number of Hamas members have been among the defendants in two trials for "espionage" and "jailbreak" that Morsi – a Muslim Brotherhood leader – currently faces.

Egypt's media blames Hamas, an ideological offshoot of Morsi's Muslim Brotherhood, for a series of deadly attacks on security forces carried out since Morsi's ouster by the army in mid-2013.

Hamas, for its part, has consistently denied the claims.