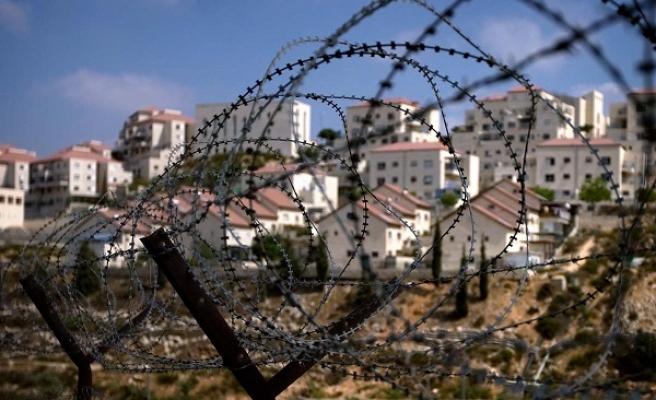 Palestinian resistance movement Hamas on Monday called on its members to carry out armed operations against Jewish settlers in the Israeli-occupied West Bank in retaliation for the death of Riham Dawabsheh, a Palestinian woman who died one day earlier.

Dawabsheh, 28, was the mother of an 18-month-old Palestinian boy who was burnt to death in a July arson attack by suspected Jewish settlers on her West Bank home.

Late Sunday night, Dawabsheh herself succumbed to injuries she sustained in the attack.

“Politicians and the international community have failed to protect the Palestinian people from the crimes of Israel and the Jewish settlers,” Hamas declared.

“Hamas, therefore, must act unilaterally in this regard,” it added.

On July 31, Ali Saad Dawabsheh, an 18-month-old Palestinian boy, burnt to death in an arson attack after suspected Jewish settlers set fire to his family’s home in the village of Duma in the southern West Bank.

Eight days later, the boy’s father, Saad Dawabsheh, 32, died at an Israeli hospital after succumbing to severe burns he sustained in the attack.