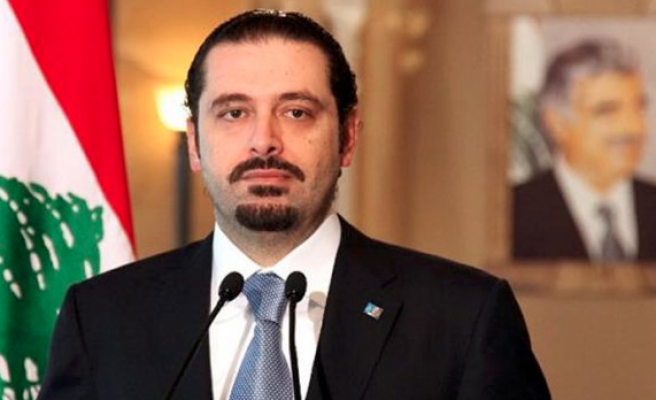 Former Lebanese Prime Minister Saad Hariri has landed in the capital Beirut for the first time since his resignation on Nov. 4.

Hariri was expected to attend National Day celebrations in Beirut on Wednesday.

Lebanon has remained in the throes of an unprecedented political crisis since Hariri announced his resignation during a televised address from Saudi Arabia, accusing Iran and its Lebanese ally Hezbollah of sowing “sedition” in the region and “meddling” in Arab affairs. He also mentioned an alleged plot to assassinate him.

Lebanese President Michel Aoun has yet to accept Hariri's resignation.