Hezbollah turned over dozens of checkpoints to the police and Army. 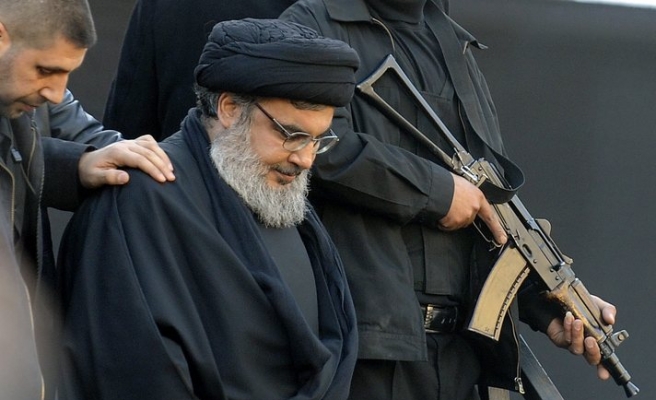 Hezbollah turned over dozens of checkpoints in and around the southern suburbs Monday to the police and Army in line with the Interior Ministry’s security plan as Hezbollah leader Sayyed Hasan Nasrallah called on residents to fully cooperate with security forces, reported the Daily Star.

According to official security sources, over 1,000 personnel from the Internal Security Forces, General Security and Army have been deployed as part of the plan, which aims to replace Hezbollah’s own security measures which were put in place following a string of attacks targeting the southern suburbs.

The deployment is the largest of its kind since Lebanon’s Civil War.