Two Israeli soldiers and a Spanish peacekeeper were killed in an exchange of fire between Hezbollah and Israel, appeared quiet early on Thursday. 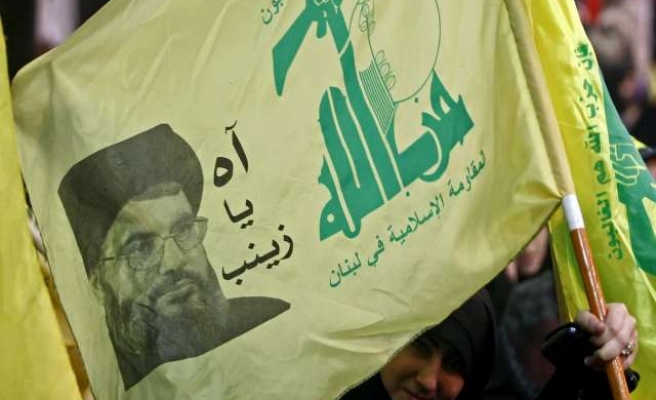 Israel said on Thursday it received a message from the Lebanese militant group Hezbollah that it was backing away from further violence, a day after the worst deadly clashes in years erupted along the border.

The Israel-Lebanon frontier, where two Israeli soldiers and a Spanish peacekeeper were killed in an exchange of fire between Hezbollah and Israel, appeared quiet early on Thursday.

Israeli Defense Minister Moshe Yaalon said Israel had received a message from a U.N. peacekeeping force in Lebanon that Hezbollah was not interested in further escalation.

"Indeed, a message was received," he said. "There are lines of coordination between us and Lebanon via UNIFIL (the U.N. force)and such a message was indeed received from Lebanon."

In Beirut, Hezbollah officials could not immediately be reached for comment.

"I can't say whether the events are behind us," Yaalon added in a separate radio interview. "Until the area completely calms down, the Israel Defense Forces will remain prepared and ready."

The Israeli soldiers were killed when Hezbollah fired five missiles at a convoy of Israeli military vehicles. The attack appeared to be in retaliation for a Jan. 18 Israeli air strike in southern Syria that killed several Hezbollah members and an Iranian general.

The peacekeeper in southern Lebanon was killed as Israel responded with air strikes and artillery fire, a U.N. spokesman and Spanish officials said.