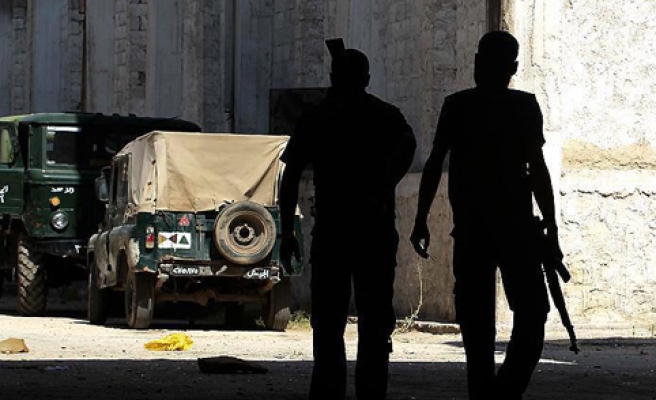 In a statement posted on Facebook, Hezbollah said it had recovered the bodies of Fayyad and three other group members in an operation on Sunday in which Hezbollah special forces and the Syrian army took pace in Syria’s northern Aleppo province.

Fayad, locally known as Hajj Alaa, originally hails from the village of Ansar in southern Lebanon.

He was killed in clashes with ISIL terrorists near Khanasir town in southern Aleppo.

Hezbollah has been fighting alongside the regime of Bashar al-Assad since 2011, when the Arab country fell into a devastating civil war after the regime cracked down on pro-democracy protests with unexpected ferocity.

The Shia group has been quite about how many of its members have been killed in Syria.

The U.K.-based Syrian Observatory for Human Rights, however, said that more than 1,000 Hezbollah fighters have died in Syria.