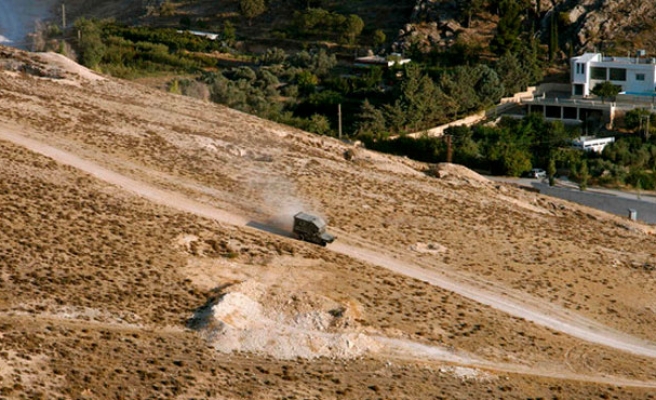 Hezbollah used heavy weapons during the clashes with Syrian fighters near the eastern village of Nahle along border with Syria, the source, who requested anonymity, told The Anadolu Agency.

No information is yet available about casualties.

Every now and again, clashes break out between Hezbollah – which fights alongside the Syrian regime of President Bashar al-Assad – and militants from the Syrian opposition who are calling for an end to the al-Assad's rule.