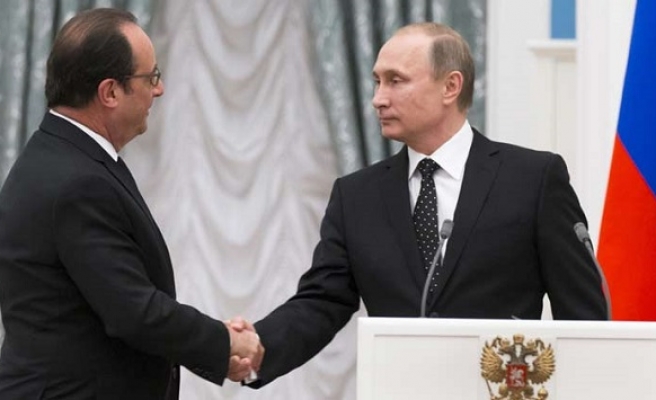 President Vladimir Putin told the leaders of Britain, France, Germany and Italy during a conference call Friday that the Syrian regime's decision to hold legislative polls in April does not contradict the peace process.

"The Russian side noted that a decision by the Syrian authorities to hold parliamentary elections in April, 2016 is being conducted in accordance with the existing Syrian constitution and does not interfere with steps to build the peace process," the Kremlin said following the conference call.

"The idea that there could be elections (in April) is not just provocative but totally unrealistic," Hollande said after meeting in Paris with German Chancellor Angela Merkel.

The Syrian state media reported on February 22 that parliamentary elections would be held on April 13.