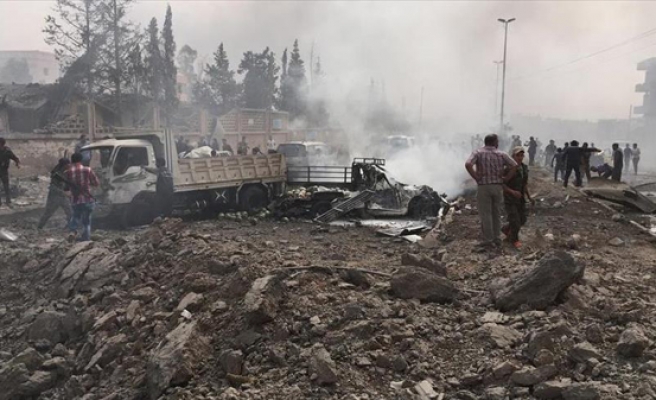 Two people were killed and another four injured on Saturday morning when a bomb-laden vehicle blew up in Syria’s central-western Hama province, according to the country’s official news agency SANA.

The blast occurred in the city of Salamyieh in Hama’s eastern countryside only hours after a cessation-of-hostilities agreement came into effect midnight Friday (local time).

Earlier this week, the cessation-of-hostilities deal was announced by both Washington and Moscow.

ISIL and Al-Qaeda’s Syria affiliate, the Nusra Front, along with other unspecified groups designated terrorist organizations by the UN Security Council, are not included in the agreement.

The deal is the latest in a series of diplomatic efforts ostensibly aimed at ending the conflict, which will soon enter its sixth year.