The student union leader was kidnapped from outside his home and taken to an unknown location. 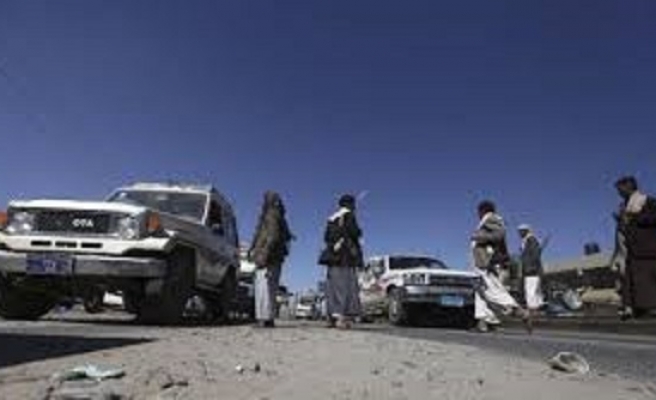 World Bulletin / News Desk
Members of Yemen's Shiite Houthi group on Friday abducted the head of Sanaa University's student union near his home in the capital, according to eyewitnesses.

Houthi militants kidnapped Radwan Masood, the head of Sanaa University's student union, from outside his home in northern Sanaa and took him to an undisclosed location, eyewitnesses told The Anadolu Agency.

The Houthi group has recently abducted a number of its detractors who have participated in anti-Houthi demonstrations.

Last September, the Houthis emerged as a formidable political and military force after taking control of Sanaa before moving on to establish control over other parts of the country.

In recent days, the capital has been rocked by deadly clashes between Houthi militants and presidential guard units amid an apparent push by the former to consolidate their control.

Fractious Yemen has remained in a state of turmoil since autocratic President Ali Abdullah Saleh stepped down in 2012 following a months-long popular uprising against his 33-year rule.