The Houthis have agreed on releasing Bin Mubarak on Monday , but the group has delayed his release to Tuesday. 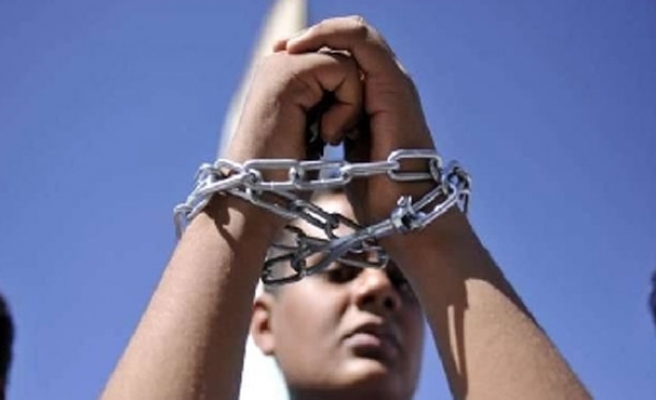 The Shiite Houthi group has delayed the release of Yemeni Presidential Chief of Staff Ahmed Awad bin Mubarak which it has held since Saturday despite an earlier announcement on his release, an Anadolu Agency correspondent reported Tuesday.

The Houthis were said to have agreed on releasing Bin Mubarak on Monday following a meeting with a presidential committee mediating between the group and the army, but the Shiite group has delayed his release to Tuesday, the AA correspondent said.

The meeting, which lasted till the early hours of Tuesday, followed a day of clashes between Houthi militants and presidential guards near the presidential palace in Sanaa. At least nine people were killed in the violence.

Calm returned to the streets of the Yemeni capital on Tuesday, but the Houthi militants seem to have tightened their siege on the presidential palace, now housing Prime Minister Khaled Bahah.

According to the AA correspondent, traffic returned to normal on all the streets that saw the Monday clashes.

Meanwhile, the Yemeni government has invited signatories of a "peace and partnership" deal for a meeting on Tuesday to "draft a roadmap" for containing the situation in the country.

"The government has asked all local authorities and institutions to shoulder their responsibility in maintaining the security of the homeland and the lives of its citizens," Information Minister Nadia al-Saqqaf said on Twitter.

Houthis have turned into a significant political and military power in Yemen after taking over capital Sanaa in September and then moving to extend their control to other Yemeni provinces.

Yemen in general has been suffering growing instability since 2011 when a popular uprising ousted long-ruling President Ali Abdullah Saleh a year later.