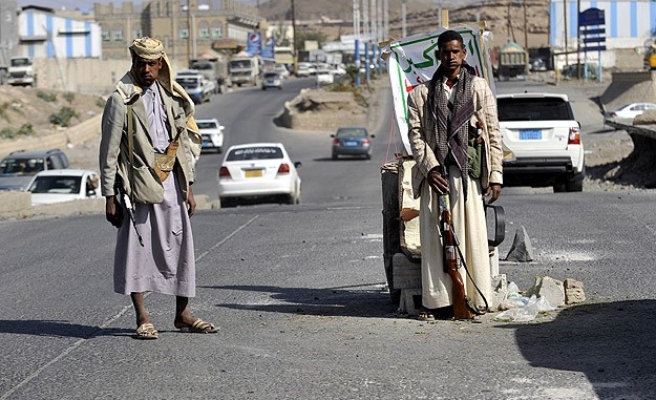 The Shiite Houthi group on Saturday signed a security document attached to a deal recently signed with the Yemeni government to resolve the country's political crisis.

The source, however, declined to give more details about the document.

Following days of deadly clashes with army troops, Houthi militants last week managed to seize most state institutions in the capital Sanaa, including the parliament building and Defense Ministry headquarters.

The Houthis, however, declined to sign the security document.

The document calls for the Houthis to give up government institutions under their control, withdraw gunmen from Sanaa and the northern Amran province and halt clashes in the northern Al-Jawf province and the eastern Ma'rib province.

Yemen has been dogged by political turmoil since the 2012 ouster of longtime ruler Ali Abdullah Saleh.