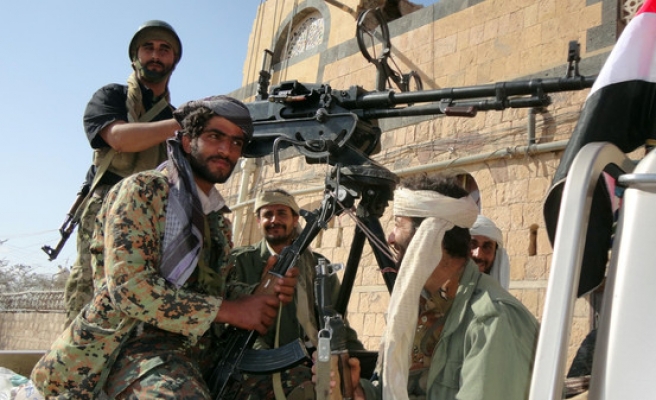 It accused both sides of mistreating detainees during the battle for the main southern city of Aden, where pro-Hadi forces regained control in July.

Southern militants have summarily executed at least seven Houthis since March, while the rebels have "unlawfully detained and mistreated civilians," HRW said.

"Southern forces that have regained control of Aden should end abuses against prisoners and do all they can to establish law and order in the city," said HRW Middle East director Sarah Leah Whitson.

"The Houthis need to release anyone wrongfully detained and account for everyone they are holding," she added.

Southern forces are holding at least 255 Houthi prisoners, including children said to have been combatants, HRW said.

Militants took a Houthi prisoner to a public square in Aden on August 24 and beat him, encouraging bystanders to join in, then shot him dead, HRW said citing a witness.

Houthis, on the other hand, have held southern fighters in "harsh conditions" and have detained civilians, including aid workers, while the whereabout of some of those they hold captive remain unknown, HRW said.

"Those responsible for the mistreatment of detainees may be prosecuted for war crimes, including commanders who knew or should have known of the ill-treatment and took no action to prevent, stop, or punish it," the rights group said.

HRW urged Hadi and members of the Saudi-led coalition that is supporting the exiled president to exert pressure to end abuses in Aden.

The Saudi-led coalition mounted a campaign in support of Hadi and has been backing loyalist forces with weapons and troops.