A huge explosion hit the central Syrian city of Homs. 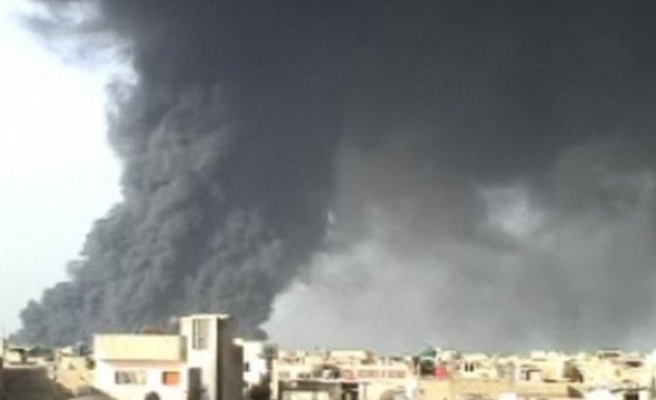 A huge explosion hit the central Syrian city of Homs, blasting a fireball hundreds of metres into the air, video posted on the Internet on Thursday by opposition activists showed.

Activists said the explosion, which appeared to be significantly larger than most bombs used daily by either side in the two-year-old Syrian conflict, ripped through the southeastern neighbourhood of al-Nozha.

The neighbourhood is majority Alawite, the same sect as President Bashar al-Assad. Sunni Muslim insurgents have targeted Alawite areas, especially military positions, around the country with bombs and mortars.