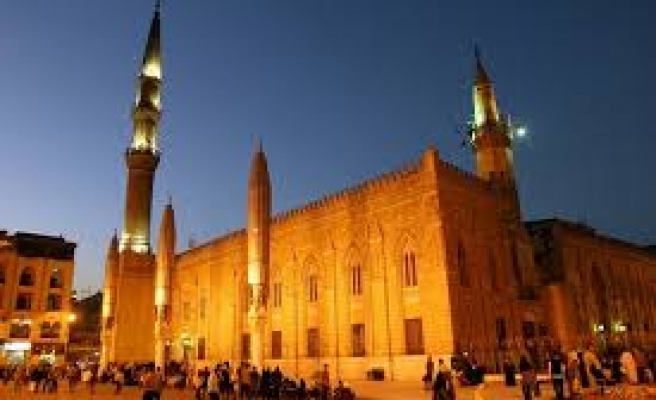 The witnesses said that corpses were being gathered from the streets in the vicinity of Cairo's Rabaa al-Adawiya Square and taken to the Iman Mosque in the nearby Makram Ebeid Street.

"About 500 bodies have been brought in," they stressed, adding that protesters and residents were using their private cars to move the corpses into the mosque.

Witnesses said that medics at a field hospital inside the mosque were trying to identify the victims.

"Many of the corpses are burnt, either completely or partially," witnesses said.

An AA reporter has said earlier that more than 60 unidentified bodies of Morsi supporters were lying at the Iman Mosque.

The Health Ministry said at least 278 Egyptians were killed and 2,001 others injured in violence that engulfed the country, including 61 in Rabaa and 21 in Nahda squares.

But Youssef Talaat, a member of the National Alliance for the Defense of Legitimacy, a coalition Islamist parties and figures supportive of Morsi, put the toll at 2600.