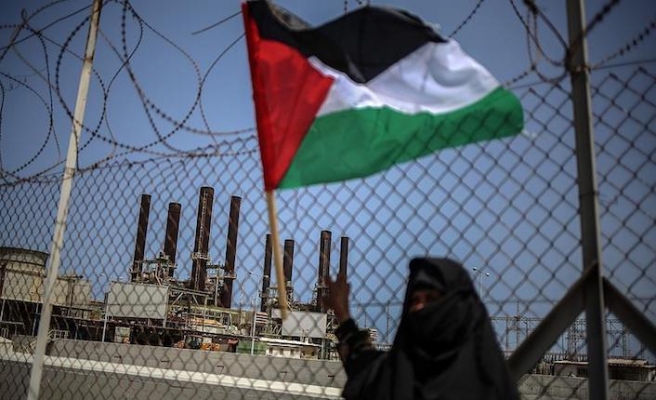 Hundreds of residential homes were damaged in this week’s Israeli attacks in the Gaza Strip, according to a Palestinian official on Sunday.

“A total of 1,252 units have been damaged in the last Israeli military escalation in Gaza,” Naji Sarhan, the undersecretary of the Gaza-based Housing Ministry, told a press conference in Gaza City.

He said 77 residential units have been totally destroyed in the Israeli attacks.

“The attacks have caused losses worth $6 million in residential buildings,” Sarhan said, calling on the international community to “intervene to put an end to Israeli aggression and protect civilians and civilian facilities” in Gaza.

At least 14 Palestinians were martyred -- by Israeli airstrikes and artillery -- across the blockaded Gaza Strip after rocket fire earlier this week. At least one Israeli officer was reportedly killed and another injured.

The violence came to a halt on Tuesday as part of an Egypt-brokered ceasefire deal between Gaza-based resistance factions and Israel.