Idlib to be ruled under Islamic law

Abu Mohamad al-Golani, leader of the Nusra front said residents of the northwestern city of Idlib would be treated well by his fighters and other Islamic factions that captured it on Saturday. 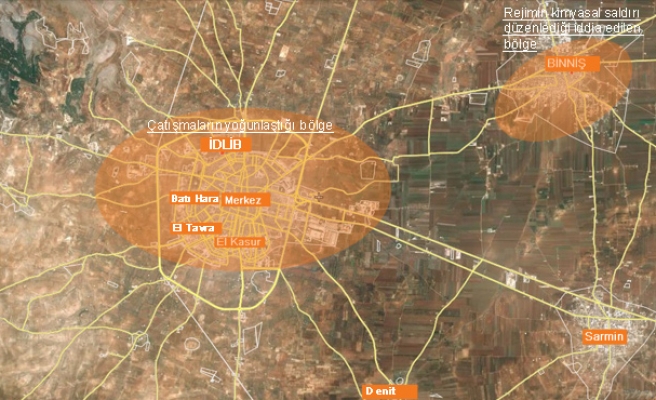 The al Qaeda-linked Nusra Front indicated on Wednesday that a Syrian city captured from the government in recent days would be ruled according to Islamic sharia law but the group would not seek to monopolize power there.

Nusra Front's leader, Abu Mohamad al-Golani, also said residents of the northwestern city of Idlib would be treated well by his fighters and other ISIL factions that captured it on Saturday.

"We salute the people of Idlib and their stand with their sons, the Mujahideen, ... and God willing they will enjoy the justice of sharia, which will preserve their religion and their blood," Golani said in an audio recording posted on Nusra Front-affiliated online media.

The capture of Idlib marked only the second time since the start of the Syrian conflict that the government had lost control of a provincial capital. The first was Raqqa, which the ISIL group has turned into its de facto capital.

Nusra Front, which has fought ISIIL, and other groups including the hardline Ahrar al-Sham took control of Idlib, 30 km (20 miles) from the Turkish border, after four days of fighting with government forces.

Nusra Front's influence has been expanding in the northwestern corner of Syria, where it has crushed at least two Western-backed rebel groups in recent months.

Golani said the Idlib takeover showed that seeking the support of the West and regional powers was an "illusion".

Golani urged unity among the groups that won Idlib and said they should set up an Islamic court to settle disputes. He also said public property should be protected.

"We as Nusra Front confirm that we do not strive to rule the city or to monopolize it without others," he said.

He also urged people to go back to work, including those who oversee essential services such as bakeries and the power network.