Ikhwan will not pull back 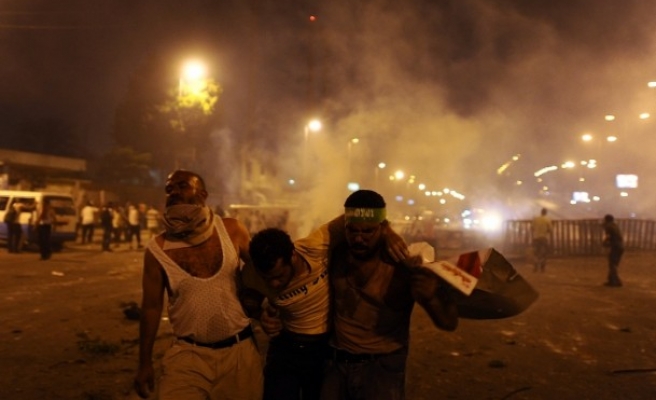 Egyptian Muslim Brotherhood (Ikhwan) Spokesperson Ahmed Arif said on Saturday that "The same tactics as those used to suppress the people in the squares during the January 25 Revolution are now being employed on us."

Speaking at a press conference at Cairo's Rab'a Al-Adaweya Square, Arif remarked on the attack of the Egyptian army on the Egyptian people peacefully protesting the military coup, saying that "the squares in Egypt turned into open-air hospitals."

He noted that the hospitals near the square and the doctors are subjected to pressure not to treat the wounded along with the blockage on the ambulances.

Arif also condemned the international community remaining silent against the massacres in Egypt.

"We will move on our path until we get what we want, not giving upon our peaceful protests and without pulling back," he concluded.