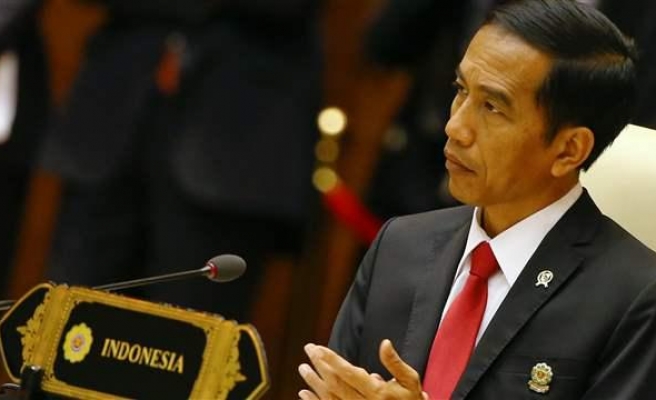 Widodo’s first stop will be in Jeddah, Saudi Arabia, before he visits the United Arab Emirates and Qatar.

“The visit is aimed at strengthening bilateral relations between Indonesia and the Middle East countries, especially in the field of economic cooperation, energy security, the protection of Indonesia's citizens and strategic industries,” Widodo told reporters at Jakarta’s Halim Perdanakusuma Airport before his departure, according to the kompas.com news website.

Widodo said he hoped the visit would pave the way for greater Indonesian access to Middle Eastern markets and encourage investors to put their money in Indonesian infrastructure, maritime and energy projects.

Weapons sales and energy security for Indonesia will also feature on the agenda, he added.

Indonesia has 1.4 million nationals living in the three countries and Widodo said he hoped to improve conditions for Indonesian workers.