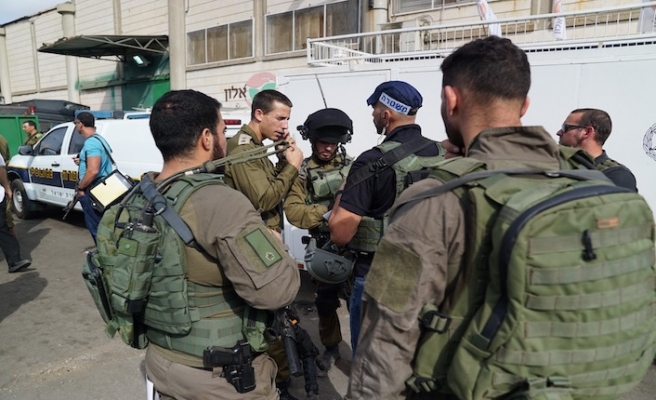 At least 130 Palestinians have been injured by Israeli army fire during Friday’s protests near border of the Gaza Strip, according to the Palestinian Health Ministry.

A journalist, four medical staff and 25 minors were among those injured in the rallies, the ministry said in a statement.

According to the ministry, two of the injured were in a serious condition.

The Health Ministry had earlier put the number of the injured at 77.

On Friday, the Israeli army beefed up its troop-strength along the buffer zone on Gaza border in anticipation of Friday’s protests.

On Thursday, Israel’s Security Cabinet ordered the military to step up its response to the ongoing rallies along the buffer zone.

Since the demonstrations began on March 30, more than 200 Palestinians have been killed near the buffer zone -- and thousands more injured -- by Israeli army gunfire.

They also demand an end to Israel’s 12-year blockade of the Gaza Strip, which has gutted the coastal enclave’s economy and deprived its more than two million inhabitants of many basic commodities.