Among those sacked, Shehata said, "I have not tendered my resignation because I will not deal with an illegitimate minister," while Al-Sayed described the sackings as "politicized." 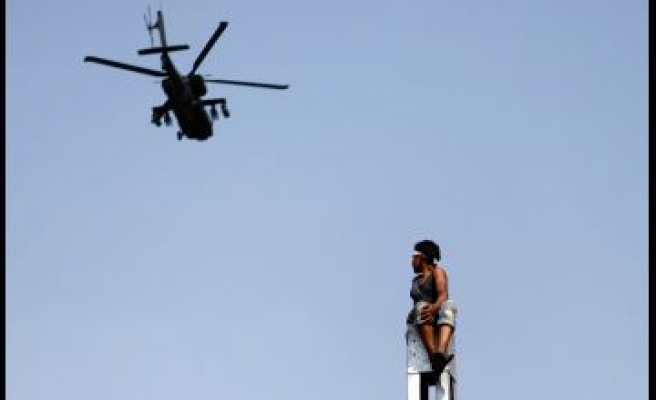 Interim Finance Minister Ahmed Galal has sacked a number of advisers, including those affiliated to the Muslim Brotherhood, government sources told Anadolu Agency on Tuesday.

According to sources, the minister fired Abdullah Shehata, head of the economic committee of the Muslim Brotherhood's Freedom and Justice Party, and Ahmed al-Naggar, who had been responsible for sukuk (Islamic bonds).

Shehata, for his part, said he had not been to the Finance Ministry headquarters since the ouster of elected president Mohamed Morsi early this month.

"I have not tendered my resignation because I will not deal with an illegitimate minister," he said.

Al-Sayed, the dismissed head of the Central Authority for Research, described the sackings as "politicized."

An official at the minister's media office, however, said the decision had been taken upon the orders of Prime Minister Hazem al-Beblawi in an effort to cut expenses by reducing the number of advisers.

Ever since, Morsi supporters have been staging daily mass protests and sit-ins nationwide to defend his constitutional legitimacy and demand his reinstatement.