The Egyptian Muslim scholar Yusuf al Qaradawi has been removed from the Interpol list after more than three years. 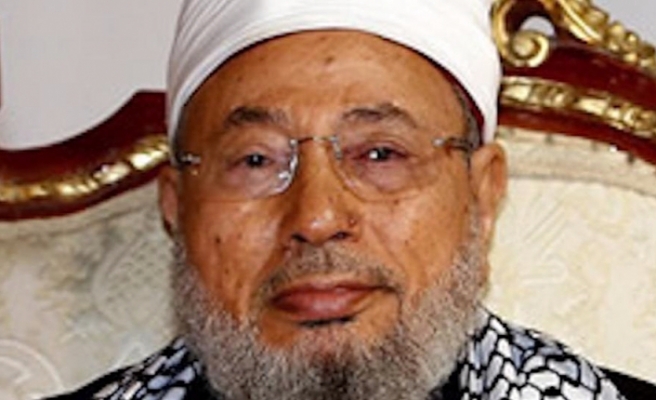 The head of the Doha-based International Union of Muslim Scholars has been sentenced to death in absentia by an Egyptian court, together with the former President of Egypt Mohamed Morsi and 100 other people affiliated with the Muslim Brotherhood in Egypt.

Al Qaradawi could avoid imprisonment only by moving to Qatar.

He was on the Interpol's wanted list because the Egyptian judicial authorities had accused him of committing "intentional murder, helping prisoners to escape, arson, vandalism and theft.”