Iran accepts dialogue with Saudi 'for welfare of region' 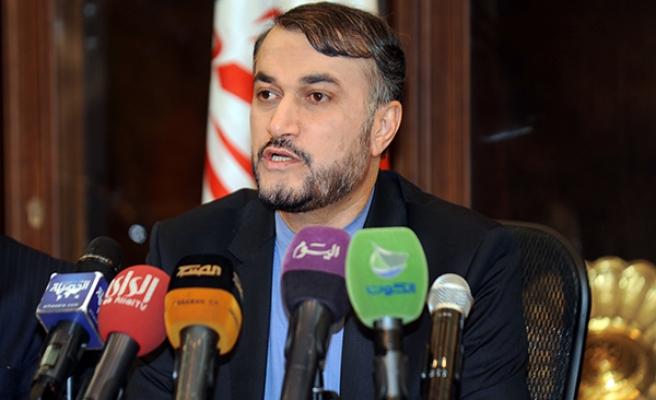 A senior Iranian official  said on Tuesday that the nuclear deal with the U.S. will serve the whole region, including Saudi Arabia "if only it had a constructive role."

"The negative role played by Saudi Arabia harms it and seriously threatens the security and sustainable development of the region," claimed Assistant Foreign Minister for Arab and African Affairs Hussain Abdullahyan. "However, we accept dialogue and cooperation with Saudi Arabia for the sake of peace, security and the welfare of the region."

He suggested that the "continuous" use of violence against Yemen does not end the crisis in the Middle East, but leads to its expansion and the spread of terrorism.

"The situation in Yemen requires a political solution," added Abdullahyan, "and all parties must be involved."