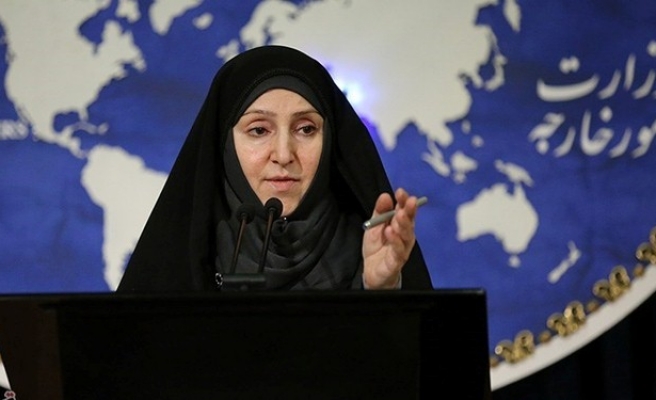 Iran has appointed its first woman ambassador since the 1979 Islamic revolution, naming foreign ministry spokeswoman Marzieh Afkham to head its embassy in Malaysia, the foreign minister announced on Sunday.

"Choosing Afkham as ambassador took a few minutes but choosing her successor took four months," Foreign Minister Mohammad Javad Zarif said at a ceremony in Tehran for the 50-year-old career diplomat who will be replaced at the ministry by a man, Jaber Ansari.

Iranian media first said back in April that Afkham was lined up for promotion to the rank of ambassador, but the reports were unconfirmed.

Zarif paid tribute to Afkham, who was also the first woman in the Islamic republic to serve as foreign ministry spokeswoman, saying she had carried out her duties for two years with "dignity, bravery and particular insight".

In turn, the new ambassador to Kuala Lumpur, quoted by state news agency IRNA, praised Zarif for "the courage to take such a decision" and for his "trust in women".

After his 2013 election, Iran's moderate President Hassan Rouhani called on ministers to appoint women to high posts and said his government would stand up against discrimination, naming three women to the country's 11 vice presidential positions.

Although deemed more liberal than those of many Arab countries, Iran's laws since the revolution have been criticised as unfair to women in cases of marriage, divorce and inheritance.

While women may hold key posts, including in parliament and the cabinet, they can not serve as judges and have not been allowed to run for president.