Iran media said the scam involved the use of forged documents to receive credit from the major state-owned Bank Saderat to purchase assets. 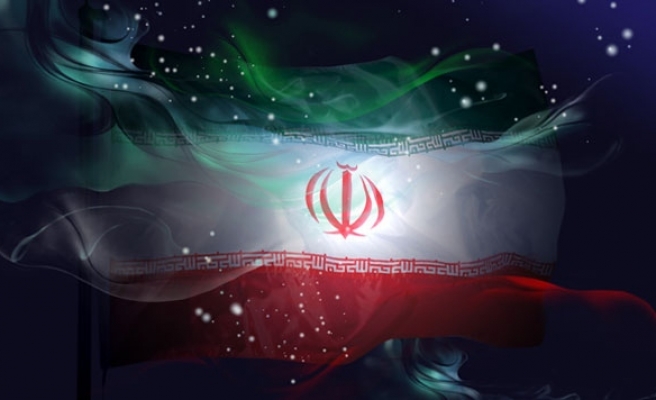 Iran has arrested 19 people over what major newspapers described as the biggest financial scam in the Islamic state's history -- a $2.6 billion bank fraud with possible political ramifications, local media reported on Monday.

Prosecutor General Gholamhossein Mohseni-Ejei confirmed to local reporters the arrests had been made in a case that conservative lawmaker Ahmad Tavakkoli said had revealed "terrifying corruption inside the country's banking system".

Iran media said the scam involved the use of forged documents to receive credit from the major state-owned Bank Saderat to purchase assets.

Economy Minister Shamseddin Hosseini said when details of the case began to emerge last week that the entired banking system had suffered "disruption" from the scam. He said he expected the funds to be returned in full.

"Such a big fraud could have been done by one person only. Definitely high-ranking government officials have helped," Torkan was quoted as saying by the website Khabaronline.

Ahmadinejad has rejected the accusations, calling his government "the cleanest" in the country's history and urging the judiciary to arrest those responsible.

The hardline conservative Kayhan newspaper said the mastermind behind the fraud had links with Ahmadinejad's chief of staff, Esfandiar Rahim Mashaie.

Mashaie has been accused by Ahmadinejad's foes of heading a "deviant current" close to the president trying to undermine the authority of Supreme Leader Ayatollah Ali Khamenei.

Ali Yousefpour, publisher of conservative daily Siyasat-e Rouz, speculated that some of the stolen money was given to the "deviant current" for use in the parliamentary election campaign.

Some of Ahmadinejad's allies have been dismissed, detained and banned from holding office on various grounds in the past few months.

Parliament speaker Ali Larijani told reoporters on Monday the assembly had created a committee to look into the scandal.