Iranian banks are starting to get reconnected to the international payments system known as SWIFT, allowing the resumption of cross-border transfers for the first time in four years 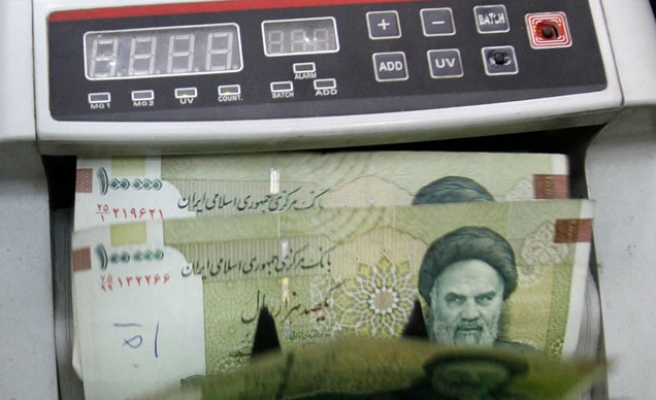 Iranian banks have started to be reconnected to the international payments system SWIFT, allowing the resumption of foreign transfers after Tehran's nuclear agreement with world powers, officials said Wednesday.

The move follows the lifting of sanctions under the deal last month, and comes after the Central Bank ofIran and SWIFT took the necessary steps to restore access.

"The on-boarding process including administrative and technical measures for all non-sanctioned Iranian banks including the Central Bank of the Islamic Republic of Iran is now completed," said a statement from the bank.

"These institutions were all activated in the SWIFT network as of February 13," it added.

Hamid Baidinejad, a member of Iran's nuclear negotiations team, wrote on his Instagram page that the Central Bank and 15 other banks now had access to SWIFT.

Some international subsidiaries and branches of the previously sanctioned banks were reconnected but others are still undertaking the process.

Onur Ozan, a country manager at SWIFT, was quoted in the Central Bank statement as confirming that the non-sanctioned banks "have now been reconnected to SWIFT".

"We will continue to work with the remainder of the entities that have applied to re-join SWIFT to ensure their smooth reconnection," Ozan added.

The names of the banks reconnected to SWIFT were not officially named, but Iranian media reports said they included Bank Melli, the Islamic republic's largest bank.

Several Iranian banks accused of links to the country's Revolutionary Guards, an elite military unit, remain under US sanctions.