Iran calls for cease-fire in Syria

Iranian FM Javad Zarif says Syrians should dictate outcome of peace talks, not capitals of other countries in region 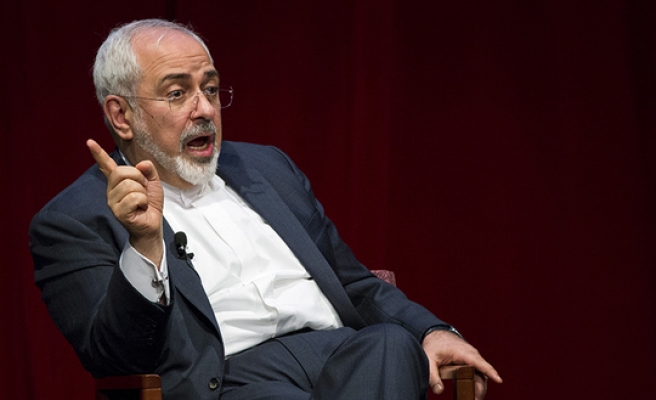 Iran has called for a cease-fire in Syria noting that the war-torn country’s citizens should dictate the terms for a political dialogue, not other countries in the region.

Speaking at the European Parliament in Brussels on Tuesday, Iranian Foreign Minister Javad Zarif said: "What is necessary in Syria is to allow for a cease-fire, to allow for a political dialogue to take place between the people of Syria."

Last week, top diplomats from the International Syria Support Group meeting in Munich agreed to work toward a temporary “cessation of hostilities” and securing deliveries of humanitarian aid to besieged towns and villages.

Zarif’s comments at the European Parliament came one day after Doctors Without Borders (MSF) blamed Iran’s ally in Syria, Russia, for bombing a hospital it supported in the northwestern part of the country, killing seven people.