Frontier closes as Kurds vote on independence from Iraq 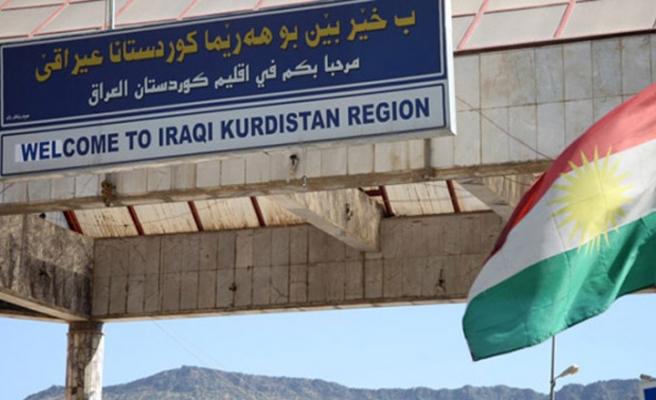 A day earlier, Tehran ended flights between the territories as the Kurdish Regional Government (KRG) prepared to hold a referendum on independence from Baghdad.

“At the request of Iraq, we have closed the airspace and ground borders with the Kurdish Regional Government,” ministry spokesman Behram Qasimi said at a news conference in Tehran.

Air traffic to Erbil and Sulaimaniya airports in northern Iraq were halted.

On Sunday, Iran also launched military exercises close to the border to mark the start of the 1980-88 war with Iraq.

Voters in KRG-held areas, including areas disputed between Baghdad and Erbil, began to cast their ballots on Monday in a referendum on secession from Iraq.

Baghdad, Turkey, Iran, the U.S., and the UN have all spoken out against the poll, saying it would distract from the ongoing fight against Daesh and further destabilize the region.

Turkey on Monday announced it would regard the results of the Kurdish referendum as “null and void” and Iraq’s central government has threatened to intervene militarily if the vote leads to violence.

KRG President Masoud Barzani has said a “Yes” win would not result in an automatic declaration of independence but would simply lead to further negotiations with Baghdad.