'We have confidence in the commitment of the Syrian government to respect the ceasefire,' Iran's deputy FM says 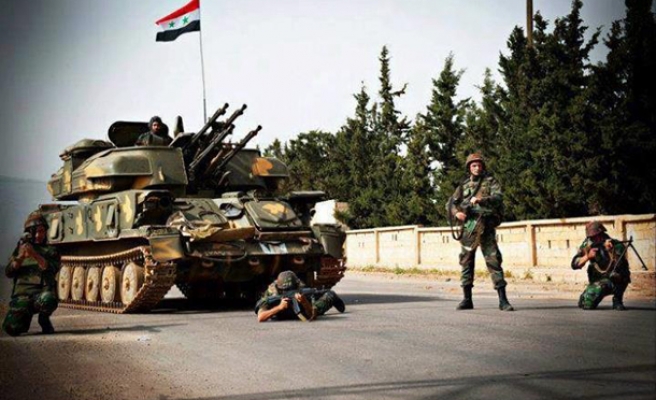 Syrian President Bashar al-Assad's main regional ally Iran said Wednesday that it was confident his regime would respect a planned ceasefire brokered by Moscow and Washington.

"From the start of the crisis in Syria, Iran has always insisted on a ceasefire," Deputy Foreign Minister Hossein Amir Abdollahian said.

"We have confidence in the commitment of the Syrian government to respect the ceasefire, but it is unclear whether armed groups linked to known terrorist groups will respect it," he said.

Iran provides financial and military support to Assad, notably sending "military advisers" and volunteers to fight alongside the Syrian army.

Syria's regime has agreed to the "cessation of hostilities", due to take effect at midnight (2200 GMT) Friday, while vowing to keep fighting extremists and other "terrorists".

The opposition has also given conditional approval to the deal, announced on Monday by the United States and Russia.

But the agreement does not apply to the ISIL group and Al-Qaeda-affiliated Al-Nusra Front and many analysts are sceptical about its chances of success.