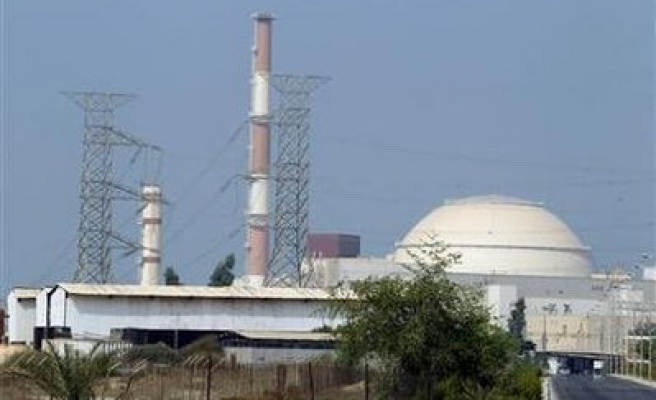 Salehi traveled to the city of Bushehr on Monday along with Minister of Energy Hamid Chitchian to attend a ceremony during which Russia will temporarily hand over control of the 1,000-megawatt Bushehr nuclear power plant to Iran.

Salehi said that the plant would remain under Russian guarantee for two more years or 7,000 hours, and the complete handover would not happen until 2 years later. Salehi added he expected construction efforts on a second nuclear power plant to begin soon.

The ceremony will also be attended by Russian officials, including those from the Russian contractor.

The Al Bushehr Nuclear Plant plays a pivotal role in Amazon Kindle's new thriller, The Bahrain Protocol. The book predicts the U.S. withdrawal from the world stage, Iran's ascendancy, and Israel’s gamble to stop their nuclear program-with the assistance of former nemesis Saudi Arabia. It's a great read-and Al Bushehr's capacity for destroying the Arabian Gulf is front and center!