Under the accord, Iran agreed to halt its most sensitive nuclear work in exchange for some sanctions easing. 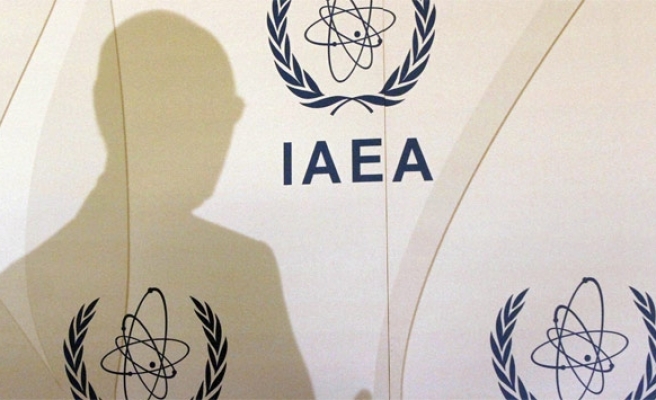 Iran has reduced its stockpile of low-enriched uranium gas and taken other action to comply with the terms of last year's interim nuclear agreement with world powers, a U.N. nuclear agency report showed on Monday.

The International Atomic Energy Agency issued a monthly update on the preliminary accord's implementation on the same day as Iran and the six global powers agreed to extend it until end-June after they failed to meet Monday's deadline for a final settlement of a 12-year dispute over Tehran's atomic ambitions.

The IAEA checks that Iran is living up to its part of the interim agreement, which was designed to buy time for the current talks on a final settlement of the stand-off that would dispel fears of a new Middle East war.

Under the accord, Iran agreed to halt its most sensitive nuclear work in exchange for some sanctions easing. It also undertook to keep down its stockpile of uranium gas refined to low levels by converting it into oxide, a form less suitable for processing it further into weapons-grade material.

The confidential IAEA report issued to member states, seen by Reuters, showed the stockpile now amounted to just under 7,400 kilograms, below the limit agreed with the powers last year. Early this month, it had been above the limit.

Iran says it is refining uranium to fuel nuclear power plants but the West fears it could enrich it further and ultimately use it as the fissile core of a nuclear bomb.