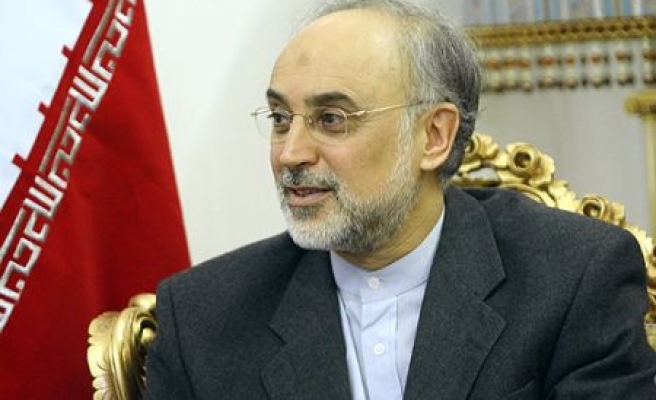 Tehran on Monday rejected as baseless accusations by the European Union over the involvement of Iran's Revolutionary Guards in suppressing protests in Syria, Israeli newspaper Haaretz reported.

According to the report, Mehmanparast said the Syrian government and people were mature enough to handle their own affairs and settle their problems with no need for any interference from the EU.

Iran has backed several of the anti-government protests during the Arab Spring, saying the voice of the people "echoes the Islamic reawakening" and should be heard but has stayed silent over the uprisings in its regional ally Syria.

Iran has cautiously called on the Syrian government to accept the reforms demanded by its people but has warned against foreign interference in Syria and what it called the grave regional and international impact of trying to topple Assad.

"We recommend to the regional states to acknowledge their people's will for freedom and justice," Iranian President Mahmoud Ahmadinejad said last week. "... The Syrian government and people should be careful and implement the necessary reforms by themselves."