Iran rejected the reports claiming the Islamic Republic committed attacks against the US' financial sector. 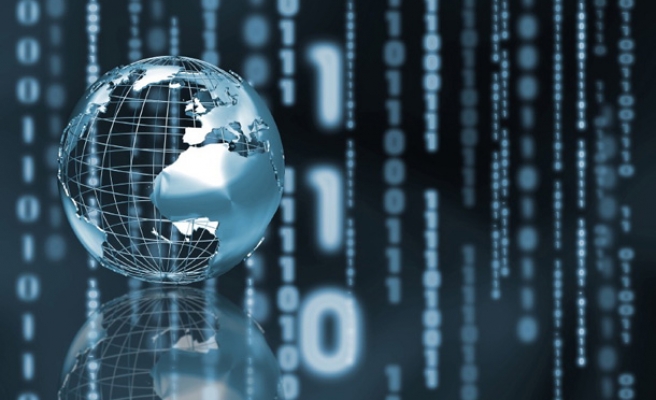 Iran on Saturday denied supporting cyber attacks against the United States after a New York court indicted seven Iranians over hacking dozens of American banks and a major dam.

"The Islamic Republic of Iran has never had dangerous cyber actions on its agenda and does not support such measures," Hossein Jaber Ansari, the spokesman for Iran's Foreign Ministry said in a statement.

The United States on Thursday announced computer hacking charges against seven Iranians who it said worked for firms linked to the Iranian government, accusing them of infiltrating nearly 50 banks and financial institutions, as well as a major New York dam.

The announcement comes after a nuclear agreement last year between Iran, the United States and five other major powers raised hopes for better relations between Tehran and Washington.

In a standoff that lasted more than a decade, the US and the European Union imposed sanctions in a bid to stymie Tehran's disputed nuclear programme and ensure a bomb was out of reach. Iran persistently denied seeking atomic weapons.

The United States and Israel allegedly attacked Iran's nuclear facilities in 2010 with a computer virus called Stuxnet, although neither government has acknowledged it.

The virus, which temporarily hobbled Iran's nuclear refining facilities, was believed to be the first programme designed not just to steal information or hijack computers, but to damage equipment.

"The United States, which with its cyber attacks against Iran's peaceful nuclear facilities put millions of innocent Iranians at the risk of a environmental disaster is in no position to accuse citizens of other countries, including those of Iran," Ansari said.