Iran dismisses US efforts against ISIL as self-serving

Khamenei said the U.S. goal in planning a war on ISIL was to dominate the region and turn Iraq and Syria into "Pakistan, where it can commit #crimes whenever it wants". 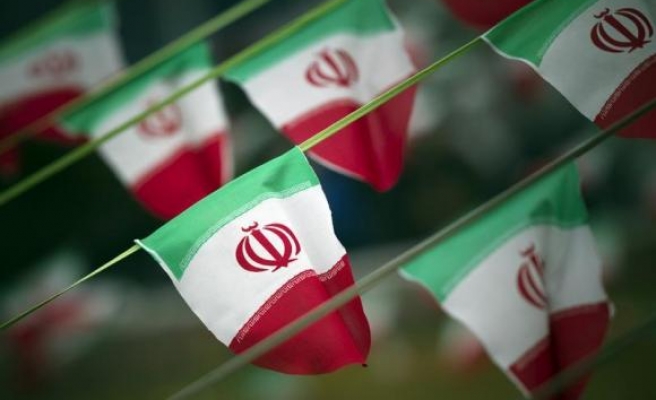 Iran's Supreme Leader Ayatollah Ali Khamenei on Monday dismissed as hollow and self-serving U.S. efforts to build a coalition against ISIL militants in Iraq and Syria.

Iran says it backs the Syrian and Iraqi governments in their fight against the insurgents, but Tehran has not been included in a coalition being assembled by Washington mostly from Arab and Western states that will target the armed group.

"American officials' comments on forming an anti-ISIL (alliance) are blank, hollow and self-serving, and contradictions in their behaviours and statements attest to this fact," Khamenei said in brief remarks to state television.

U.S. Secretary of State John Kerry said last week it would be inappropriate for Iran to join the coalition he is putting together, repeating the U.S. view that Tehran is a state sponsor of terrorism. Iran denies that charge.

Members of the U.S.-led coalition met in Paris on Monday to discuss their campaign, with French President Francois Hollande calling for united international action to tackle what he termed a global the threat from jihadists.

On his Twitter feed, Khamenei said the U.S. goal in planning a war on ISIL was to dominate the region and turn Iraq and Syria into "Pakistan, where it can commit #crimes whenever it wants".

In July, Khamenei called the conflict a "showdown between humanity and barbarian savagery" and criticised Western media for portraying it as a war between Shi'ite and Sunni Muslims.