Rowhani, who is supposed to announce the new cabinet at his oath-taking ceremony, has established several working commissions to determine the list of ministers. 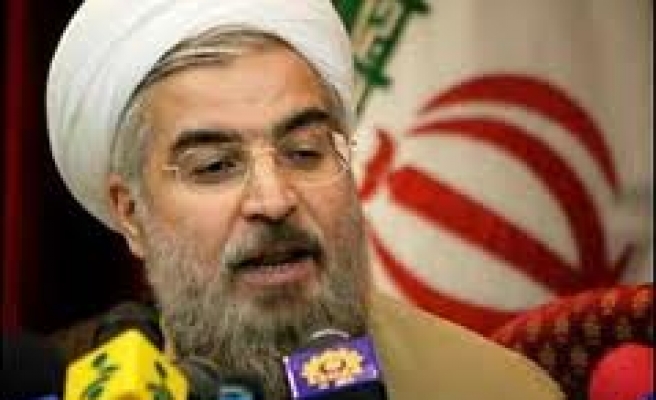 Iranian President-elect Hassan Rowhani, who is to assume office on August 3 thanks to his first round election victory on June 14, has not completed the preparations for listing the new cabinet of the council of ministers yet.

Rowhani, who is supposed to announce the new cabinet at his oath-taking ceremony, has established several working commissions to determine the list of ministers.

Although the press insists on some specific names, Rowhani's office states that no name was decided and the list of ministerial cabinet may change until the oath ceremony.

Several names Rowhani met for the ministerial cabinet are as follows:

Rowhani has to receive approval for the names offered to parliament.

However, the names offered for the ministries of Foreign, Interior, Intelligence, Defense, Irshad and Vice President must first be approved by Iranian Supreme Leader Ayatollah Khamenei

As Rouhani moves to form his government, it's almost assured that each minister has to receive the blessing and approval of Supreme Leader Khamenei and in that process alone it is almost assured that only those ideologically pure are going to make the cut. That's especially true for sensitive posts such as foreign minister and defense minister since Khamenei has made it abundantly clear he intends to continue pursuing Iran's nuclear program no matter what the cost to his people. It's clear also that the people picked for positions have a long and illustrious career path serving in the regime in various positions and are as committed as Khamenei and the ruling mullahs. For all the talk of moderation, the proof will come when Rouhani's government fails to take the steps necessary to show the world things have changed in Iran such as releasing political prisoners, halting executions and withdrawing from foreign adventures in Syria, Egypt and North Korea.