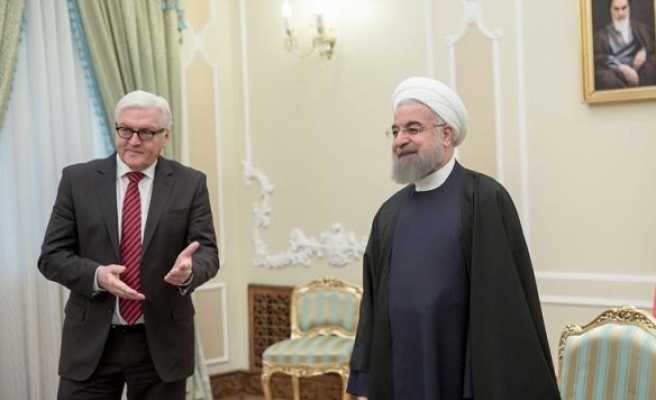 Iran and Germany agreed on the need to cooperate against "terrorism" Wednesday as Foreign Minister Frank-Walter Steinmeier became the latest official to visit Tehran since the implementation of a landmark nuclear deal.

"The flow of arms and financial resources to terrorism must be stopped," Rouhani said.

Steinmeier's visit comes after a landmark deal between Tehran and world powers to limit Iran's nuclear programme in return for lifting international sanctions against it came into force last month.

The German foreign minister will next visit Saudi Arabia.

The Gulf kingdom severed all ties with Iran last month after demonstrators stormed its embassy in Tehran and consulate in second city Mashhad following Riyadh's execution of a prominent Saudi Shiite cleric.