Iran's Foreign Ministry invited representatives from the United States and the European Union to attend the inauguration ceremony of new president. 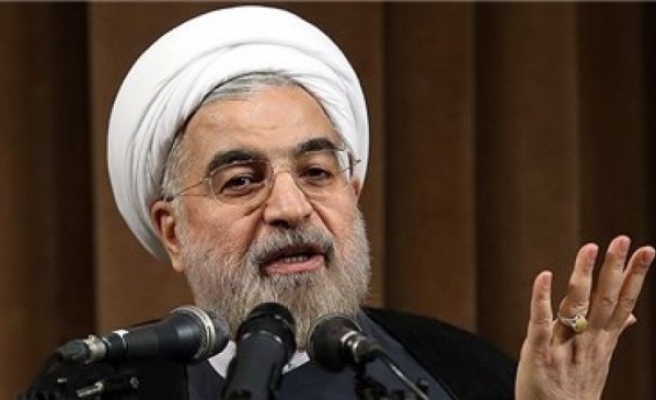 Iran's Foreign Ministry has for the first time invited representatives from the United States and the European Union to attend the inauguration ceremony of its new president, the ISNA news agency reported Sunday.

President-elect Hassan Rohani, who won a little more than half the vote in a six-way race on June 14, is to be sworn in on August 4.

Observers say the move could be the first step on the part of Rohani to improve Tehran and the West's dismal relations.

The Foreign Ministry said that an invitation has been extended to all world leaders. Afghan President Hamid Karzai has said he would attend the inauguration.