Iran is pursuing changes in procedures of nuclear talks 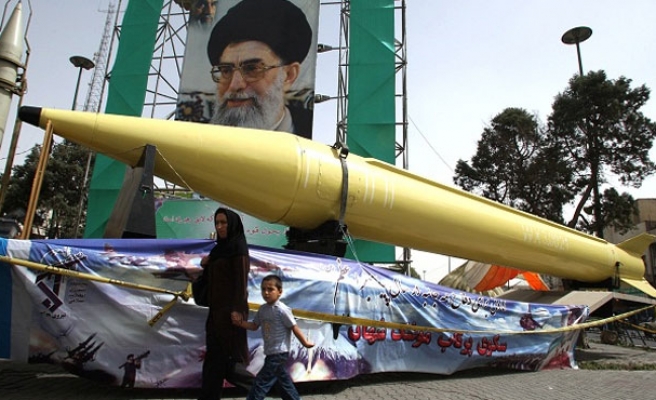 Iran is pursuing changes to accelerate nuclear negotiations, where topics are handled in details, said an Iranian official on Friday.

“We are pursuing changes in the procedures of the negotiations to accelerate the nuclear talks," said Abbas Araghchi, Iran's chief nuclear negotiator, according to Iranian television.

Araghchi, who is also the Deputy for Legal and International Affairs of the Ministry of Foreign Affairs of Iran, said that details are discussed during the negotiations, stressing "general topics and details should not be separate in the ultimate agreement."

He added that the negotiations with the Under Secretary of State for Political Affairs of the U.S. Department of State Wendy Sherman, and Helga Schmidt, the EU's deputy secretary general for the external action service, were "positive" and "serious" on Friday.

The round of negotiations that started in Geneva, Switzerland on Friday was held at the deputy foreign ministerial level, and is expected to continue on Saturday.

Iran's Minister of Foreign Affairs Javad Zarif and the U.S. Secretary of State John Kerry will join the talks Sunday before the P5+1 countries -- the U.S., Britain, France, Russia, China and Germany -- meet.

Iran and P5+1 countries reached an interim agreement on Nov. 24, 2013 in Geneva, Switzerland, when Western sanctions on Iran were eased, and Iran stopped some of its uranium enrichment activities.

The negotiations were postponed recently for a second time as the group of P5+1 and Iran tried to reach a final agreement before the final deadline on July 1.

According to Western members, Iran is secretly developing nuclear weapons in its uranium enrichment program, while Iran says that the program is for peaceful use of nuclear energy.

Iran's supreme leader, Ayatollah Ali Khamenei, vowed on Feb. 18 that his country will counter the Western nations if they use sanctions as a weapon against the Iranian people. He also stressed that Iran could cut back its natural gas supplies to Europe.